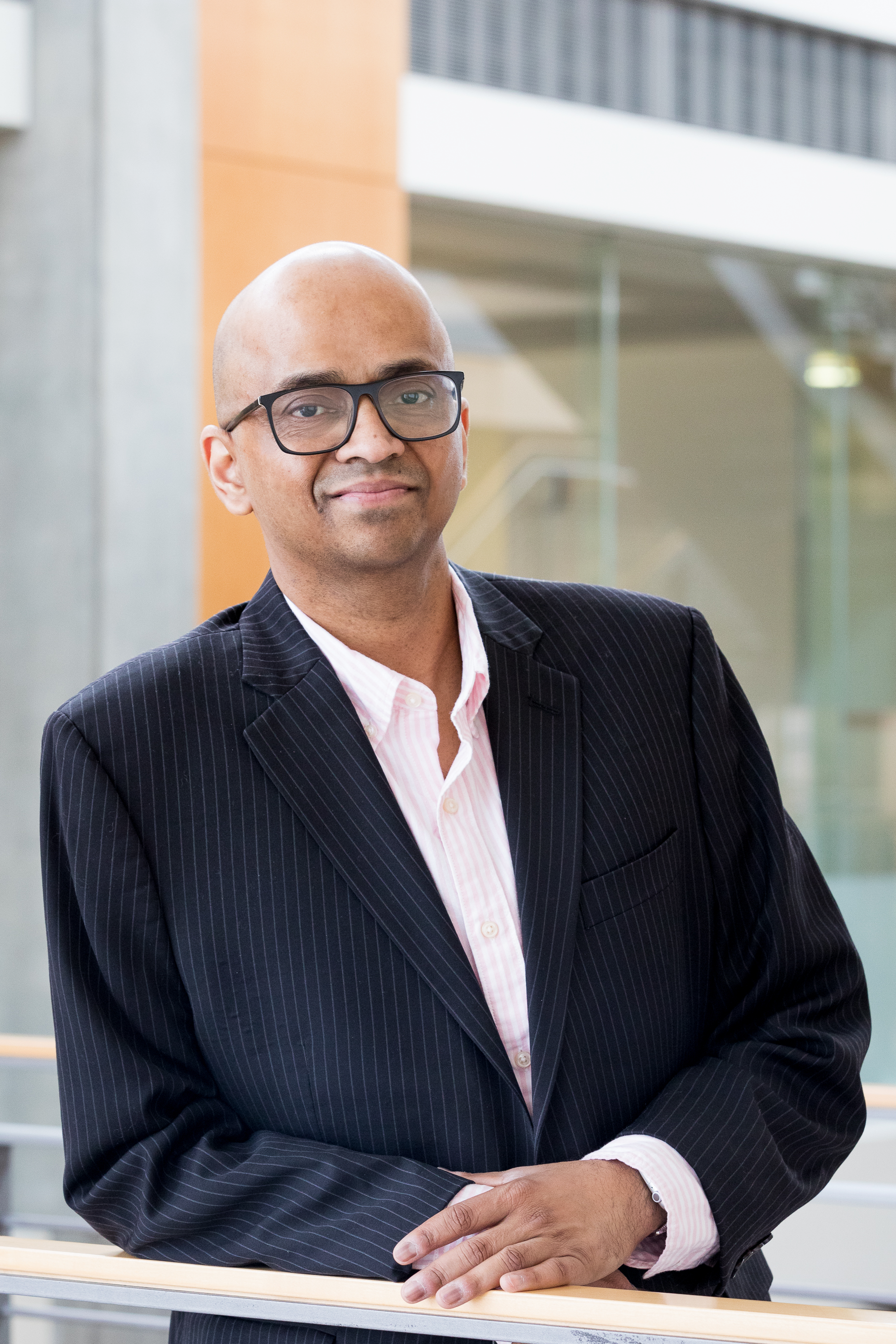 Sibin completed his Ph.D. and M.S. in Computer Science from North Carolina State University. His undergraduate degree was in Computer Science and Engineering from Bangalore University, India. He was previously a postdoctoral scholar in the Computer Science department at UIUC. In the past, he worked in Hewlett Packard’s India Software Operations. His research has won multiple best paper awards and he is the recipient of the NSF CAREER award.